What is LAMP Technology? 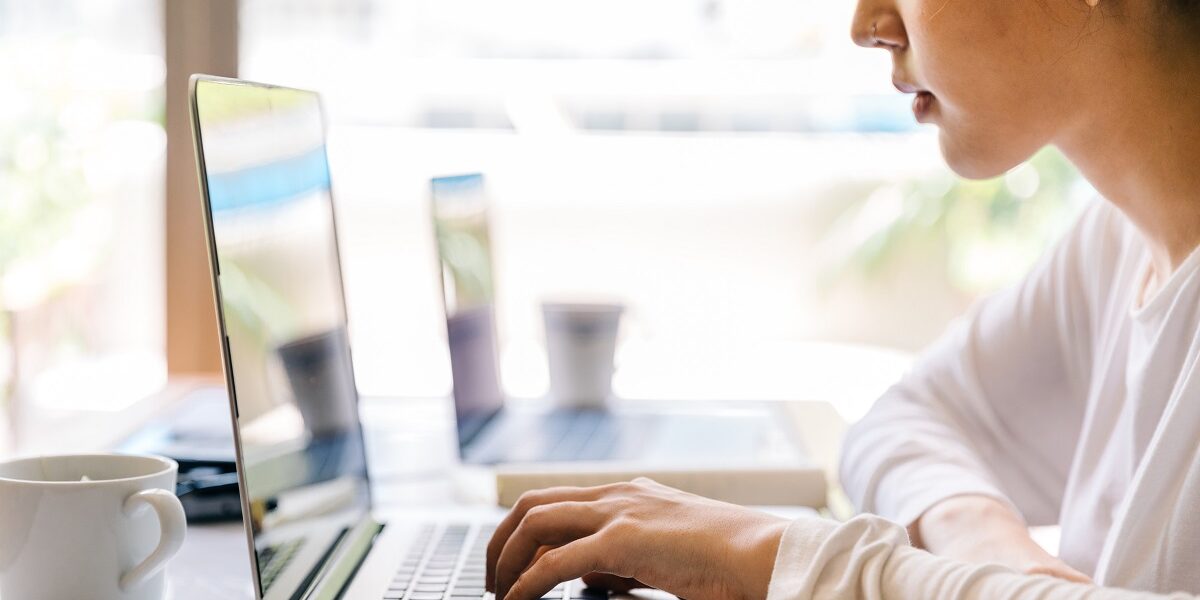 LAMP is an open-source Web development platform that uses Linux as the operating system, Apache as the Web server, MySQL as the relational database management system and PHP/Perl/Python as the object-oriented scripting language.

LAMP consists of four components necessary to establish a fully functional web development environment. The first letters of the components’ names make up the LAMP acronym:

Each component represents an essential layer of the stack. Let’s dig deeper into LAMP technology as extracted from this article.

Linux is the operating system layer and the backbone of the LAMP stack. The flexible and customizable nature of Linux, combined with the fact that it is open-source, makes it a popular OS solution for running the rest of the LAMP components.

Apache HTTP Server is a popular web server software that runs on top of the Linux operating system in the LAMP stack. The role of the webserver is to process requests and transmit information through the internet using HTTP.

With its Multi-Processing Modules, Apache can be configured as a process-based and threaded server. The server’s modular architecture supports features such as modular protocol handling.

Apache is also known for its filters and processes applied to the data that is handled by the server. Both static and dynamic content can be encrypted, scanned for viruses, and compressed using filters.

An increasingly popular alternative to Apache is NGINX, a web server whose popularity has been continually increasing since 2008. While Apache and NGINX are capable servers, users will prefer one depending on the usage scenario, content type, and available hosting options.

MySQL is a database management system that supports SQL and relational tables, making it a good choice for creating and maintaining dynamic enterprise-level databases.

MySQL is cross-platform compatible. This feature qualifies it to be part of the web development stack such as LAMP since web applications typically target multiple operating systems.

One of MySQL’s main disadvantages, especially compared to non-relational solutions, is that it scales only vertically. Since it is also inefficient in handling large databases, using MySQL in projects that expect a lot of traffic requires careful planning.

PHP (Hypertext Preprocessor) is a programming language that combines all the elements of the LAMP stack and allows websites and web applications to run efficiently. When a visitor opens the webpage, the server processes the PHP commands and sends the results to the visitor’s browser.

PHP is the fourth layer of the original stack because it interacts well with MySQL. It is commonly used for web development because it is a dynamically typed language and can be embedded into HTML, making it fast and easy to work with.

The P in the LAMP stack acronym can also refer to two other programming languages – Perl and Python. All three are simple yet valuable dynamic tools for creating environments in which applications can be developed successfully.

What is LAMP used for?

The four LAMP components were picked as optimal solutions for developers who wish to host, serve and manage web-based content. They provide a route for accessing content, software, and other web-based tools.

Learn more about LAMP Technology through our Advanced Diploma in Systems Administrator – Cloud.