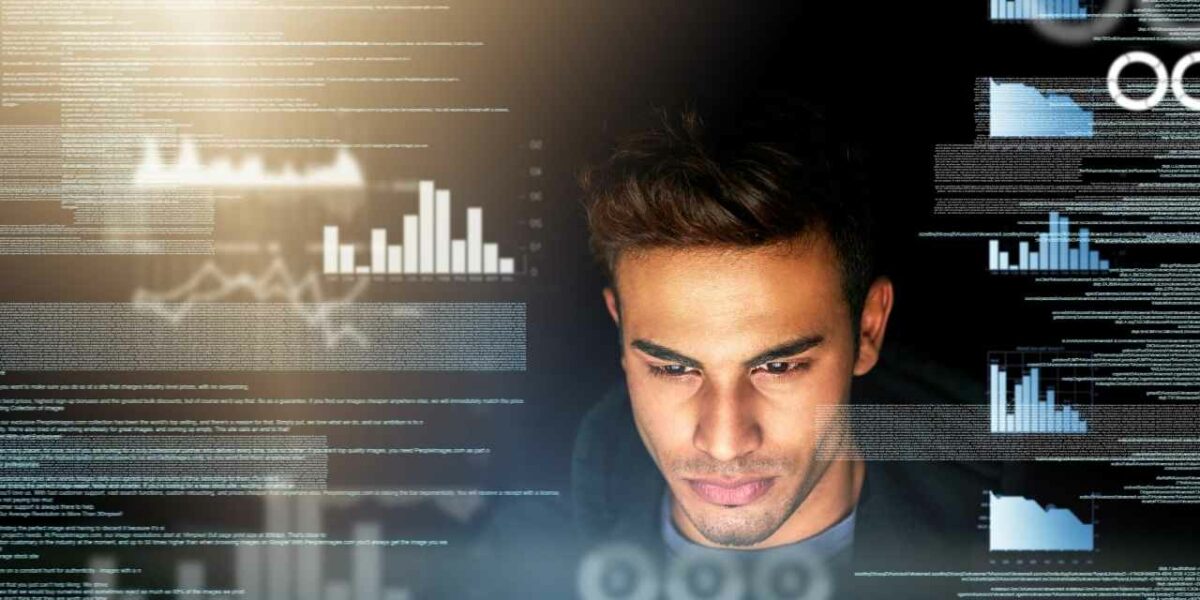 What are open-source operating systems?

We found this interesting article that helps our understanding of the open-source operating system.

On a closed-source OS like Windows, code can only be altered by Microsoft and viewed by few selected customers, while this open-source operating systems, not only is code freely available for anyone to view but also to modify, use and share, under the terms of open-source licenses such as MIT and Apache 2.0.

This kernel provides the core functionality any OS needs, such as controlling how data is processed and parcelled out into memory, how the system handles files, how it interacts with devices plugged into the computer, and other fundamental tasks.

Operating system makers then build tools that plug into this Linux kernel to create an operating system. These tools range from the windowing systems that power graphical desktops to the systems managing services running in the background.

Given about 42 percent of the general desktop PC market, Linux is the most commonly used platform among developers according to this year’s Stack Overflow survey.

What are other open-source operating systems?

One notable alternative to Linux is FreeBSD, a free OS whose lineage dates back to the Berkeley Unix OS but that isn’t built around the Linux kernel.

Perhaps the most surprising alternative is ReactOS, a work-in-progress open-source OS that looks similar to Windows XP and that is designed to be a Windows replacement that behaves just like the old favorite.

For any old-school computer users pining for the DOS command line, there’s also FreeDOS, an open-source, DOS-compatible operating system that can be used to run legacy software — with its makers claiming that any software that works on MS-DOS should also run on FreeDOS.

What distinguishes these open-source OSes?

While Linux is at the heart of many operating systems, there is a wide variety in the look and feel of Linux-based OSes out there.

Some focus on simplicity and usability, such as Ubuntu, Linux Mint, and Elementary OS; others on security, such as Tails; others on providing powerful tools for technical experts, such as Debian and Gentoo. While many have similarities with the Windows desktop, others borrow design cues from macOS, while others offer no graphical interface at all, instead, just a bare command line.

What are the most popular open-source OSes?

As we mentioned above, the most popular open-source operating system is Android, which is based on a modified version of the Linux kernel. The issue is that many think Android is not wholly open-source. At the core of the Android OS is the Android Open Source Project, which is open, as the name suggests, but built around that are closed-source Google-branded apps.

If you look at the latest Google Trends results for the popular Linux distros, you’ll see Ubuntu that comes out on top.

It’s a different story when it comes to server operating systems, where Linux-based systems such as Ubuntu, Red Hat Enterprise Linux, and CentOS tend to dominate, with Linux also a favorite on public cloud computing platforms, such as Amazon Web Services, Google Cloud Platform, and Microsoft Azure.

What are the advantages and disadvantages?

The Red Hat State of Enterprise Open Source report found that businesses typically choose open-source software because it’s cheaper, with 33% of enterprise users citing its lower total cost of ownership (TCO) as its chief benefit. There is a shift in thinking, however, with 29% turning to open source because it gives them access to the latest innovations. Here’s to a reference to the crucial role of open-source technologies in supporting microservices and cloud, or its use in the burgeoning field of machine learning.

Security remains the primary worry for businesses, with 38% claiming security fears are the main factors that stop them from increasing their use of open-source software.

What is the future of open-source OSes?

Open-source veteran Jack Wallen says open-source communities are on the verge of a sea change and will become far more inclusive in terms of gender and ethnic diversity, fostered by recent revamps of codes of conduct to make communities more welcoming and less abrasive.

Microsoft has had a Damascene conversion when it comes to open-source, with current CEO Satya Nadella famously declaring ‘Microsoft loves Linux’, and Wallen forecasts that a significant number of additional Microsoft patents will be made freely available under the Open Innovation Network license by the end of this year, on top of the 60,000 already released.

Interested in mastering these open-source operating systems? We offer 2 related diploma programs with skills that are highly in-demand today: Diploma in Enterprise Linux Administration and Diploma in Systems Administrator (Linux/UNIX). Reach us out here to learn more.