Software developers are the new bankers 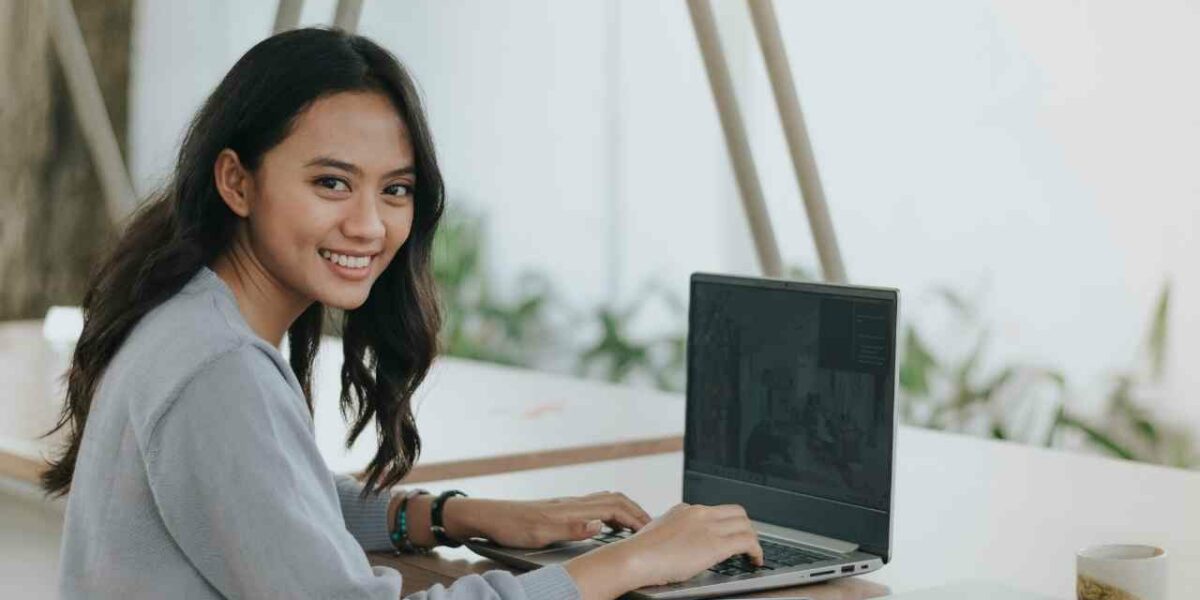 Bloomberg recently reported developers are the new bankers, as the era of bankers dominating banking is over along with the rise of software developers. And brace yourself for a record wave of job cuts that will soon sweep the industry.

Wells Fargo & Co. analysts estimated that the technology improvements and automation these developers bring will allow the finance industry to cut 100,000 jobs over the next five years.

Banks spend more on technology than any other industry around and had to set aside a whopping $200 billion for information technology last year alone in the US of A. According to the firm, the technologists they hire play an increasingly important role inside the world’s largest financial institutions.

As far as the software developer role is concerned, banks are looking to add technologists and front-line employees to help manage their apps as consumers rapidly adapted to new finance tools during the pandemic.

Progress in the back office remains a forceful hit as some succumb to technology, but others may require changes in regulation or laws to be fully eliminated. However, over time banks should be able to significantly cut back-office headcount.

Banks -among other industries- have spent years promising that the extra spending on technology would ultimately help drive down costs. While it might bring bad news for job prospects, it’s finally poised to help profitability.

On a piece of related news, big tech firms will continue to add services that are peripheral to banking to their existing offerings, although without going full-stack banking. The headache of getting, and maintaining, a banking license would likely be considered too big a risk for these companies. Instead, they will continue to operate with licensed partners.

As reported by CNBC,  Apple debuted a credit card in 2019 that was created in partnership with Goldman Sachs. Like Google’ s consumer bank accounts, a collaboration with Citibank, the company has left much of the financial legwork to its bank partner while designing the card itself and integrating it with its digital wallet app.

Facebook is also consolidating its payment products called Facebook Pay. Uber, like its Southeast Asian competitor Grab, is moving further into finance with a division called Uber Money that houses a digital wallet and upgraded payment cards. They’ll face competition from the likes of Google Pay and Apple Pay in the U.S. and Chinese payment apps like Alipay and WeChat Pay.

Exciting times are ahead for techies!