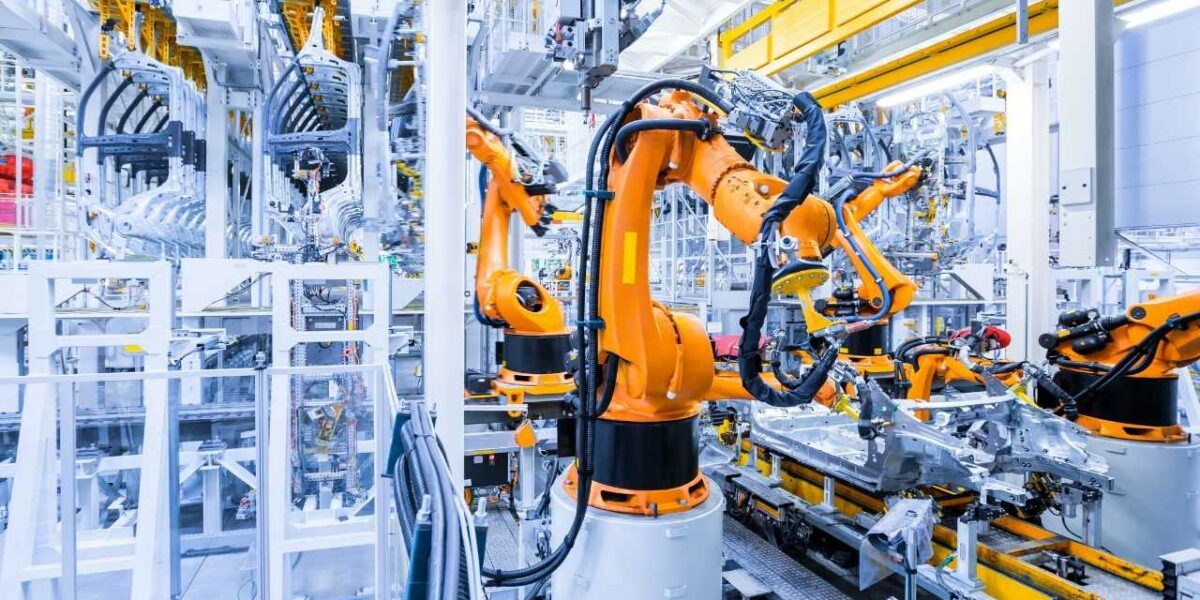 Automation will claim more than 11 million U.S. jobs over the next decade, reported Forrester.

However, the good news is that at the same time automation will create 9.63 million new jobs, for a net job loss for the period of 1.42 million jobs, wrote Tech News World.

According to Forrester Vice President and Principal Analyst J. P. Gownder, the gap in jobs will present challenges to public policymakers. It will mean that employees need additional reskilling into other professions, which isn’t something that every worker can accomplish on their own.

Jayant Narayan, manager of the Global AI Action Alliance of the World Economic Forum added that those job losses would create challenges for both the government and private sectors. For governments, it raises questions around social safety nets, investment in life-long learning programs, and STEM training for citizens, among other factors. As for the private sector, this raises questions around helping workers break siloed job functions and developing a broader array of versatile skills.

Therefore, some of these parameters, like reskilling would have a medium to the longer-term horizon as there might not be a quick fix or a quick reskilling opportunity.

Darrell West, vice president of government studies at The Brookings Institution agreed that a lot of worker retraining is going to be needed. There are retraining programs out there, but they’re often not very good, and they don’t qualify people for the new jobs that are being created. We need better programs because new jobs are going to be created, but many of the people being displaced don’t have the skills needed for the new jobs. A lot of the programs focus on very specific tasks but the workplace is changing so dramatically it’s hard to find jobs for people who can only do one thing. We need programs that understand what firms need and what skills they are looking for.

West asserted that community colleges are doing a better job than four-year institutions in preparing students for jobs.

Community colleges are more geared to the local job market as they are trying to give people practical skills that will get them jobs. Some universities are training people for the workforce that used to exist, as opposed to the one that is emerging now.

Forrester explained that the new jobs created by automation will be in professional services and information technology, as well as in new industries, such as renewable energy, green buildings, and smart cities and infrastructure.

Gownder noted that people working in the new jobs will have to be conversant in working side-by-side with machines. “Whether or not you have technical skills, you need to be comfortable working on a mixed team of humans plus machines in which intelligent software plays a key role,” he said.

It added that the greatest impact of technology during the period will come in altering the tasks that make up any given job, not in taking over the job itself.

It’s expected that 80 percent of jobs to be touched in that way by 2030, driving improvements in employee experience as specific tasks pass to machines.

A lot of organizations are bringing in technologies that can augment human performance, as opposed to replacing it, therefore we need to figure out how humans and robots can coexist.

Forrester also found a change in attitude among leaders about automation. Leaders have stopped viewing it primarily as a cost reduction effort and now see a broader array of perceived benefits, it explained.

It cited Forrester data showing that 41 percent of data and analytics decision-makers named cost savings as a benefit of adopting automation in 2018, but only 25 percent said the same in 2021.

Among the broader array of perceived benefits from automation cited in the report are filling talent gaps, freeing up personnel to perform more advanced work, driving customer experience, improving quality and safety, and gaining deeper insights from data to improve tasks and processes.

Forrester’s report noted that fears that automation will destroy jobs remain commonplace, and they aren’t unfounded. But the future of jobs will see a much milder impact from technologies like automation and AI than many observers expect.

Instead, it continued, technology and human workers will increasingly engage in iterative, interrelated collaborations, forming human/machine teams that drive new levels of quality, productivity, and customer as well as employee experience.