R, the love for Data Science! 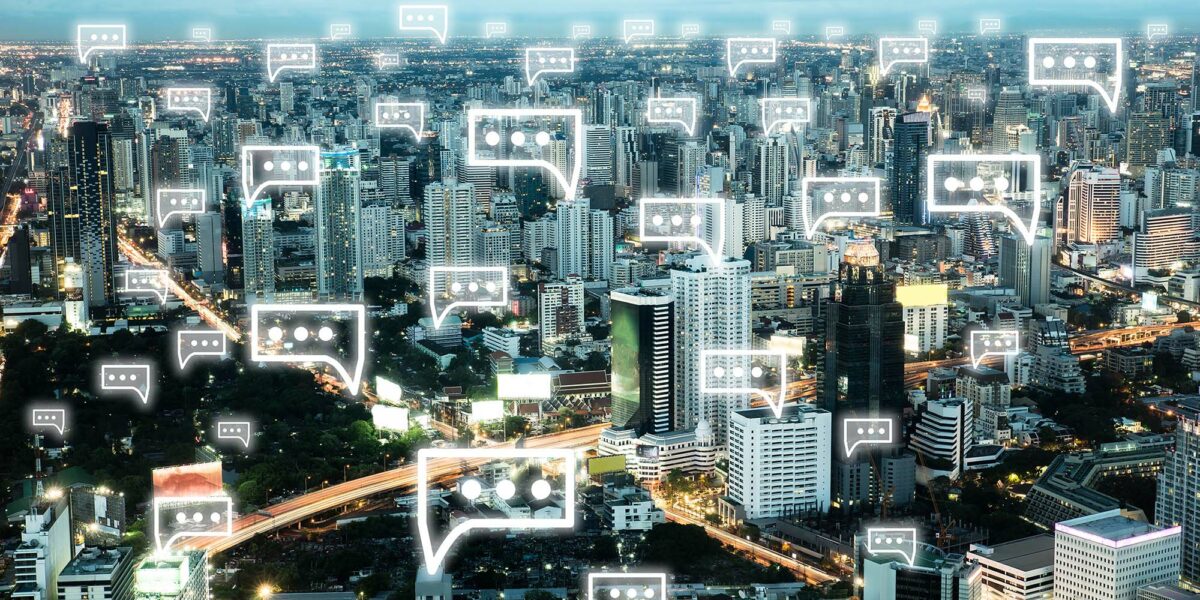 Learning a new language widens a person’s perception and adds value to his personality, similarly, learning more than one programming language is a great asset to make a person smarter and boost the resume.  These days people learn Excel, traditional statistical packages SPSS, SAS, etc at schools. Since programming jobs are always on demand, many of them later learn traditional programming languages such as Java, CC++ etc. Those who reach the frontier and need to upgrade data analysis skills what’s the next step for them?

Ross Ihaka and Robert Gentleman developed R at University of Auckland, New Zealand in 1995.  R is extensively used by data miners and statisticians for developing statistical software. The interface between statistics and computer science is known as Computational Statistics. R is perhaps one of the most popular platforms for computational statistics and statistical programming. R’s popularity in academia and business is increasing substantially as it is able to perform a wide variety of statistical and graphical techniques at little to no cost.

A growing number of people earn their living by crunching numbers or data. Data science has become a very demanding employment sector because of powerful computing, increased data availability, and analytics-driven decision in business. Millions of people either use Microsoft Excel or statistical softwares like SAS, SPSS to analyze data. These dominant instruments were developed for very specific uses, they have own boundaries. For example, Excel can only handle a certain size of datasets.

R is rather confusing at first since it means a number of things together! R is a computer language, anyone can write programs in it. R can implement programs as interpreter and R is a platform to create graphics to be displayed on the screen or saved to file.

R is cross-platform, which means R is compatible with Windows, Macintosh, UNIX, and Linux platforms. R has a large numbers of extensions known as R packages; as a result it is extensible in the financial sector or health care. R packages have a vast number of very powerful algorithms implemented as third party libraries.

According to a LinkedIn survey ‘Statistical Analysis and Data Mining’ is the 9th most in demand jobs in Canada. The average salary for a Data Scientist is $87,318 per year. The skills that increase pay for this job the most are Big Data Analytics, Data Mining / Data Warehouse, Machine Learning, Python, and R.

So, it’s high time to adding another language to your profile, which is ‘R’!