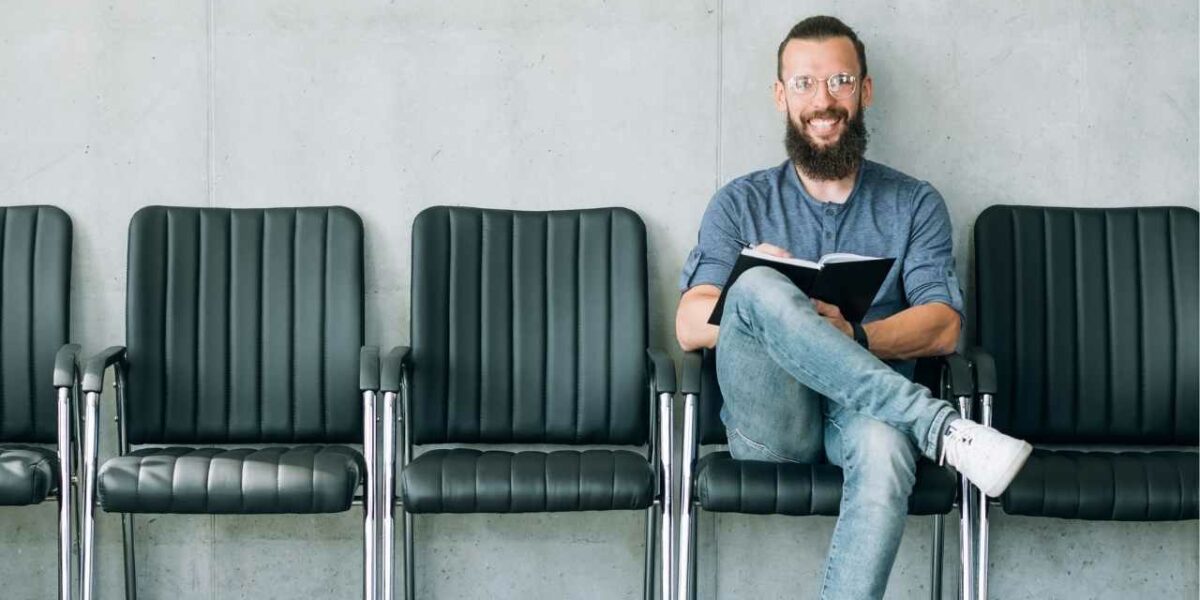 Employers in Canada are struggling to find talent as Statistics Canada data shows over one million vacant jobs in September. According to betterdwelling.com, rising vacancies were met by a drop in people on payrolls, with little net change to employment. In the most recent month of data, people were just leaving the workforce faster than others could be hired.

According to BNN Bloomberg, unfilled jobs surpassed one million in Canada, a sign that employers are having difficulty finding workers as they ramp up hiring.

There were 1,014,600 job vacancies in September, Statistics Canada reports, an increase of 16.4% from a month before. That’s roughly 143,560 more vacant jobs in a month, a number greater than the total population of St. John’s and nearly a third the size of Toronto’s total employed population. Employers in high-contact industries like food services and hotels had the highest proportion of unfilled positions, at 14.4 percent.

One surprising trend is Canadian payroll data is also on the decline. There were 15,772,775 employees on payroll in September, down 0.9% from a month before. That’s right, the number of employed people fell by 145,775 in the same month. This more than accounts for the number of job vacancies created. Job vacancies increased by nearly the level of people that left the workforce.

As quoted from betterdwelling.com, the Canadian job vacancy rate is now the highest it has been since the beginning of the pandemic. The rate hit 6.0% in September, rising 0.8 points higher than the month before. Unfortunately, Canada has only been collecting data since last October. This means we can’t directly compare what this issue looked like pre-2020. It’s not hard to see 1 in 16 jobs vacant as a huge number though.

The job vacancy data isn’t as straightforward of a take as many have shared. A rise in the number of unfilled jobs sounds like an economic boom, as is the case in the US. However, the US is seeing wages soar as employers compete, while wage growth has been tepid in Canada. The situation makes more sense with the drop of employed people on the payroll. Canada’s labor market didn’t grow in the month, so much as it experienced a shift in labor.

Get yourself prepared with the required skills to stay competitive and desirable in the job market today. With added skills, your chance of getting hired with the pay and benefits you’re looking for will increase. Upgrade your skills today by going back to college and choosing one from our diploma programs in IT, Business, or Healthcare to help you land your dream job. Ontario government funding Second Career is available for unemployed and laid-off workers, people with disabilities, and parents who have been on maternity/paternity leave. Come Spring, many more Ontarians will become eligible for up to $28,000 in funding.  Take our free assessment here to get started today!