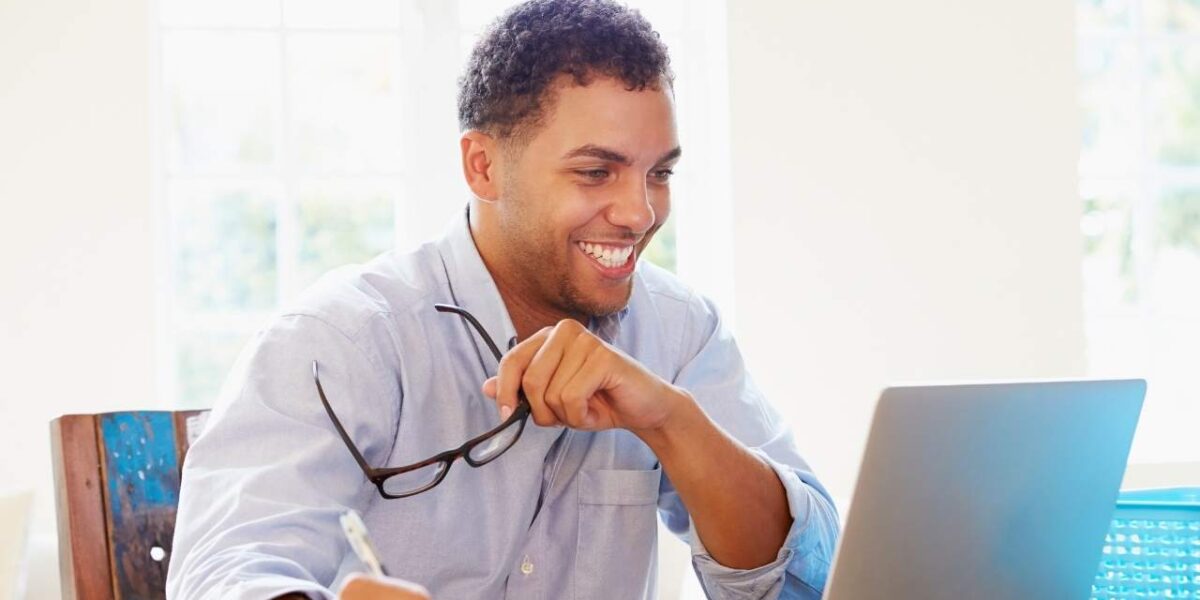 More reasons to learn IT’s hottest fields as more job opportunities are on the rise with the upcoming NOKIA tech hub.

Nokia Canada will turn its Kanata facility into a $412-million research and development technology centre that will create more than 340 new jobs in the 5G wireless technology industry, reported Ottawa Citizen.

The company said Monday that the project will transform its 26-acre campus at the Kanata North Business Park into a mixed-use corporate, residential and commercial hub. It will receive $ 72 million in total funding from the three levels of government.

The move is a step toward strengthening Canada’s wireless network. It will help pave the way for new opportunities in clean energy, smart cities, precision agriculture, autonomous vehicles, and advanced telemedicine.

Nokia plans to begin site construction in 2023 and expects to open the new facility in 2026.

The project will see Nokia grow its Ontario-based team to 2,500 — and help the company attract highly-skilled, global talent to Canada’s tech ecosystem.

Sueling Ching, president and CEO of the Ottawa Board of Trade, said Nokia’s investment in the city would bring both jobs and prestige.

Nokia’s decision, she said, will bring more high-paying jobs to an important and growing segment of the city’s economy.

According to a CBRE Group Inc. research report released in July, the City of Ottawa has the highest concentration of high-tech talent in North America, with 11.6 percent of its total employment in the high-tech field. San Francisco is second at 11.4 percent, followed by Toronto, Seattle and Waterloo Region.

Ching said the significant investment by Nokia would make it easier to attract more high-tech firms to the city. “Do tech jobs beget other tech jobs? Yes, for sure,” said Ching.

Jamie Petten, president and executive director of the Kanata North Business Association, describes Monday’s announcement as a boon to the area’s high-tech sector and the city.

She added that the KNBA is excited by Nokia’s plans, which will further entrench the area as Canada’s premier tech hub.

“Nokia’s investment in their facility and in creating a world-class innovation hub right here at the heart of the park is only going to enhance further our ability to attract that talent,” she said.

See our IT programs for you to get yourself ready for this opportunity! You may receive up to $28,000 in funding if you qualify for Better Jobs Ontario.