How to overcome an oversold job 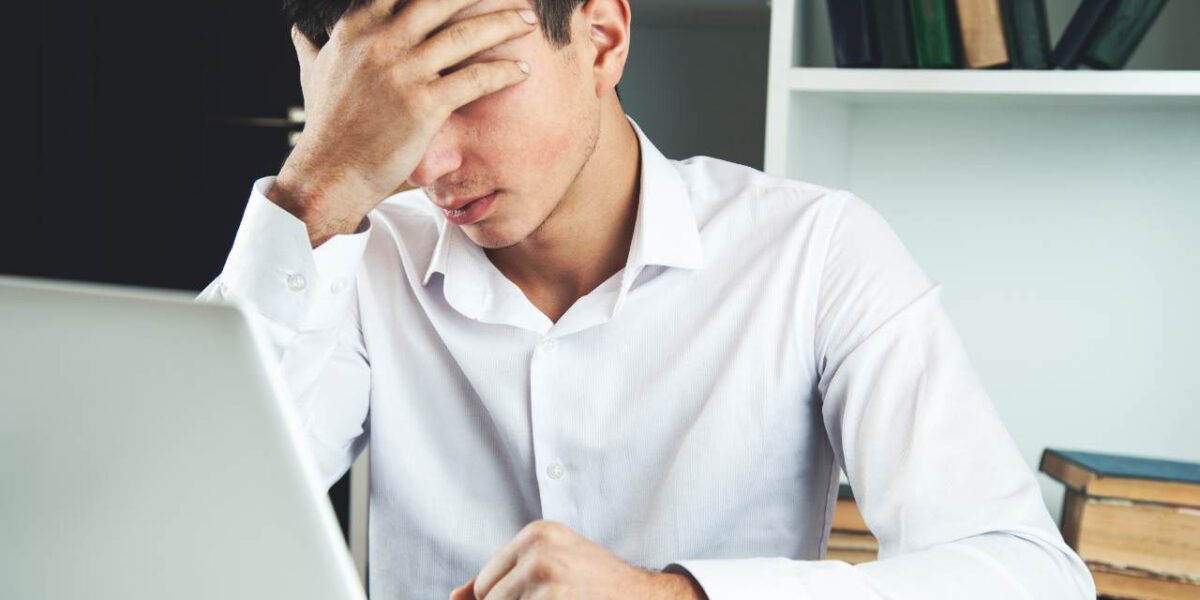 Starting a new job always means taking a leap of faith, but sometimes roles can be oversold from the get-go, BBC reported. Recruiters and hiring managers might say a position comes with better working conditions, more responsibility or opportunities for progression that never materialize. They might make the role sound more meaningful or rewarding than is the case. And new starters might only find out the job’s reality once they’ve committed.

This is a likely scenario in a tight labour market, where job openings are plentiful, and companies must compete to secure new hires. One 2022 survey of over 2,500 workers from careers sites The Muse showed that nearly three-quarters of respondents had started jobs, only to find that the position differed from what they had believed.

Workers in this position may feel disappointed and demotivated – and want to leave. In the same survey, 80% of respondents said it was acceptable to go into a role that didn’t meet expectations within six months. Yet this leaves candidates in an awkward position to explain in future interviews and puts companies back to square one with a role to refill.

Companies may make promises based on things they expect to happen rather than realities that unfold. A manager who makes specific promises at an interview might leave shortly after the candidate joins. The broader company might not honour those pledges, especially if they involve special treatment. And if an organization’s fortunes change – as they may well do in a volatile economy – it may be impossible to keep promises made in good faith during the hiring process.

The impact of working in an oversold role can be painful for employees. These are the things you can do to overcome an oversold job.

Some of the issues with oversold jobs stem from inherent flaws in the hiring process. You always accept a job offer with limited knowledge about the role because you won’t be able to cover everything during an hour or two in an interview.

To mitigate this, candidates can try to gather as much information as possible before accepting an offer.

Ask plenty of questions, speak to former employees, and even ask to spend a day with the team to see how things work in practice. Doing so can reveal aspects of culture and internal processes that can significantly impact day-to-day but might need to be more apparent during interviews.

There may be time to act if you already accept the job offer. During the probation period, good HR departments follow up, and good recruiters follow up; a good manager will hold conversations to see how it’s going. In some cases, course correction or an honest discussion about what the role does offer may be possible.

But it is unlikely an oversold role will morph into a dream job, and many candidates in this position may find they have to restart their job searches.

Not all workers can afford to leave a role that doesn’t live up to expectations. Despite feeling a lot of doubt and anxiety about an oversold job, you may feel you have to stay for, i.e., financial reasons. In that case, try to improve your prospects from inside the organization. Find a way up the ranks to somewhere else within the company where you can use your natural talents and skills.