Employment gaps may not be an issue now 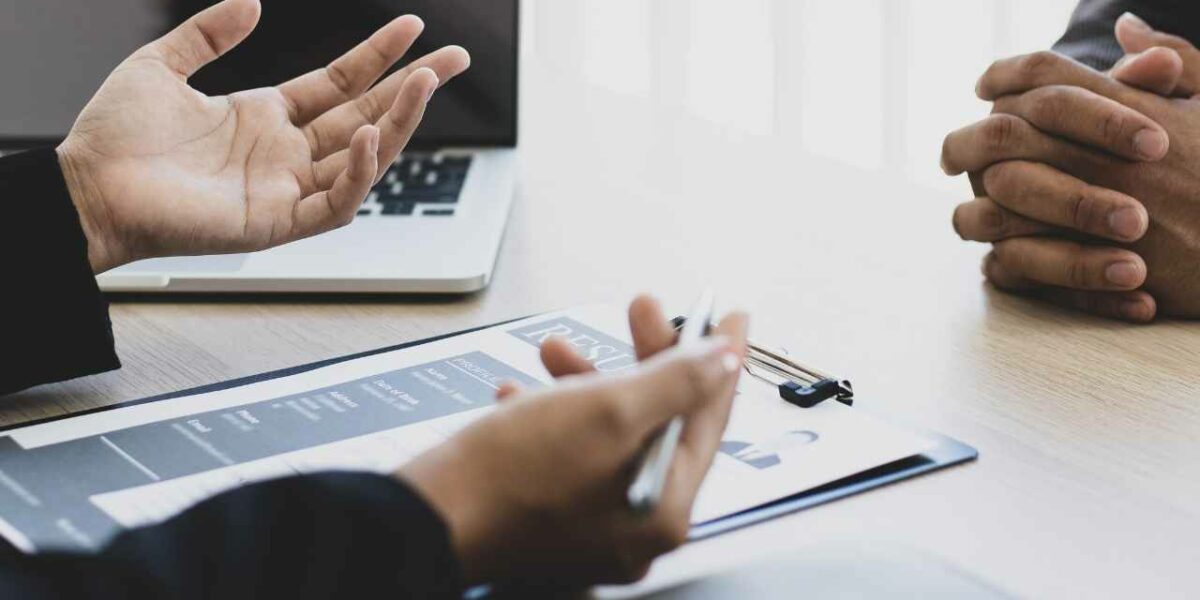 We discussed employment gaps in our post here and now we’re going to elaborate more from the human resources perspective.

Nine out of 10 recruiters would have rejected Twitter’s new CEO Parag Agrawal’s profile because of the gaps in his career and frequent job switches. If Twitter HR had done the same 10 years ago, they would have lost on a gem of a talent.

HR used to be skeptical of job applicants who had not worked for a long time. Then along came the pandemic. That’s a break from the last recession when long-term unemployment became self-perpetuating for millions of people. People who had gone without a job for months or years found it very difficult to find a new one, in part because employers avoided them.

The New York Times writes the importance of what is often referred to as “resume gaps” is fading, experts say, because of labor shortages and more bosses seeming to realize that long absences from the job market shouldn’t taint candidates. But that change may not last if more people decide to return to the job market or if the economy cools because of another wave of coronavirus cases, experts say.

Even in normal times, the long-term unemployed face steep odds. The longer applicants are out of work, the more they may become discouraged and the less time they may spend searching for jobs. Their skills may deteriorate, motivation runs dry while their professional networks may erode.

Some employers regard applicants with long periods of unemployment unfavorably. Some economists believe the pandemic’s unique effects on the economy may have changed things as it has destroyed millions of jobs seemingly all at once, especially in the travel, leisure, and hospitality industries. Many people could not, or chose not to, work because of health concerns or family responsibilities.

Although monthly job-finding rates plummeted for both the short- and long-term unemployed during the early part of the pandemic, the rate for the long-term jobless has since rebounded to roughly the same level as before the pandemic. While that does not imply the employment-gap stigma has disappeared, it suggests it is no worse than it has been.

The tight labor market is almost certainly a factor. In Canada, there were 1,014,600 job vacancies in September, Statistics Canada reports, an increase of 16.4% from a month before.

Employers have had to become more willing to consider applicants who had been out of work for a while. Even when the worker shortage eases, labor experts express optimism that employers will care less about employment gaps than before, partly because the pandemic has made hiring managers more sympathetic.

Many companies have also redoubled their efforts on diversity and are more willing to employ people with a range of backgrounds and experiences, including applicants with long employment gaps while focusing more on evaluating a candidate’s skills and capabilities.

But other labor experts worry that the employment-gap stigma will return once the economy stabilizes. History also suggests that the empathy that hiring managers may feel now will not last, said Maria Heidkamp, the director of program development at the Heldrich Center for Workforce Development at Rutgers University.

In a study released in 2013 by the Heldrich Center, a quarter of American workers said they were directly affected through a job loss and nearly 80 percent said they knew at least someone who had lost a job in the previous four years. Those levels would seem to make hiring managers more understanding of those who had lost their jobs because the experience was so common.