Canada will welcome 500 thousand of immigrants annually by 2025 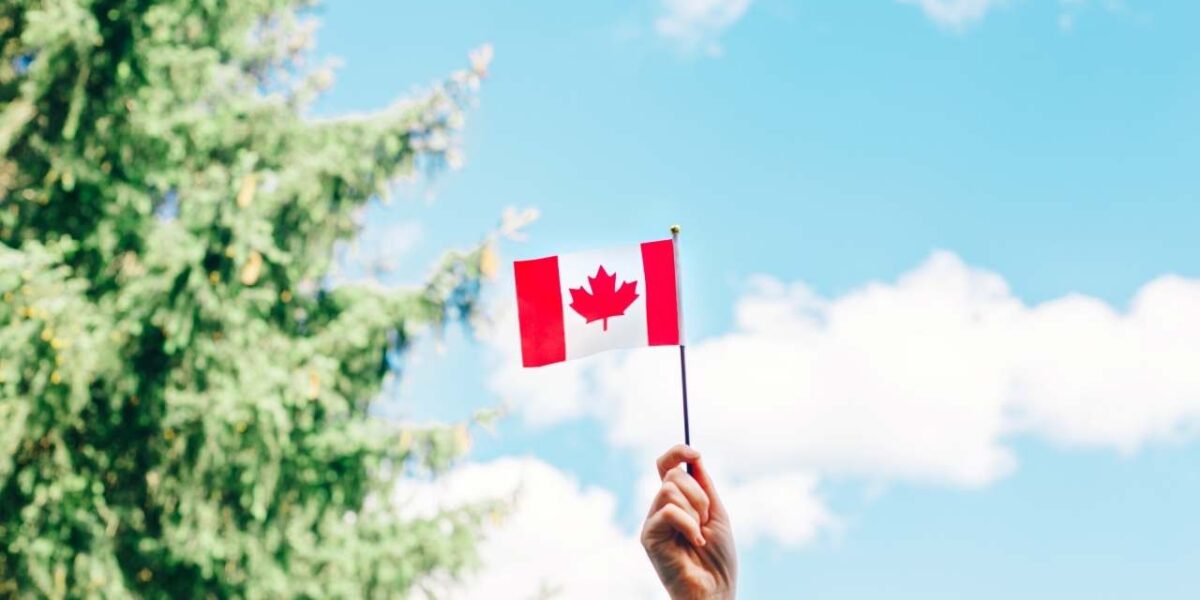 The plan to boost immigration comes as the country faces a labour shortage. As Canadian industries are facing a significant labour shortage, with one million jobs vacant across the country, the federal government is planning a massive increase in the number of immigrants entering Canada. The goal is to bring in 500,000 people in 2025.

Statistics Canada said that recent immigrants — those who arrived between 2016 and 2021 — are younger on average than the rest of the Canadian population and have been critical to filling many jobs in the Canadian labour market.

From 2016 to 2021, immigrants accounted for four-fifths of Canada’s labour force growth. A large share of recent immigrants was selected for their ability to contribute to Canada’s economy.

More than half of recent immigrants — 748,120 of the 1.3 million admitted to Canada between 2016 and 2021 — entered Canada under the economic category, CBC reported.

The Business Council of Canada (BCC) welcomed the federal government’s announcement, saying that employers across the country are struggling to fill jobs.

The BCC said in a media statement that it wants to see the number of immigrants admitted under the economic category increase from just over half to 65 percent of the total.

The plan envisions a flood of new arrivals that will see 465,000 people from outside the country in 2023, rising to 500,000 in 2025. By comparison, the immigration department says 405,000 permanent residents were admitted last year.

Most of those new arrivals will be what is known as economic immigrants, who will be expected to fill some of the roughly one million jobs that are currently sitting empty across various sectors of the economy.

Credit to CBC and CTV News.