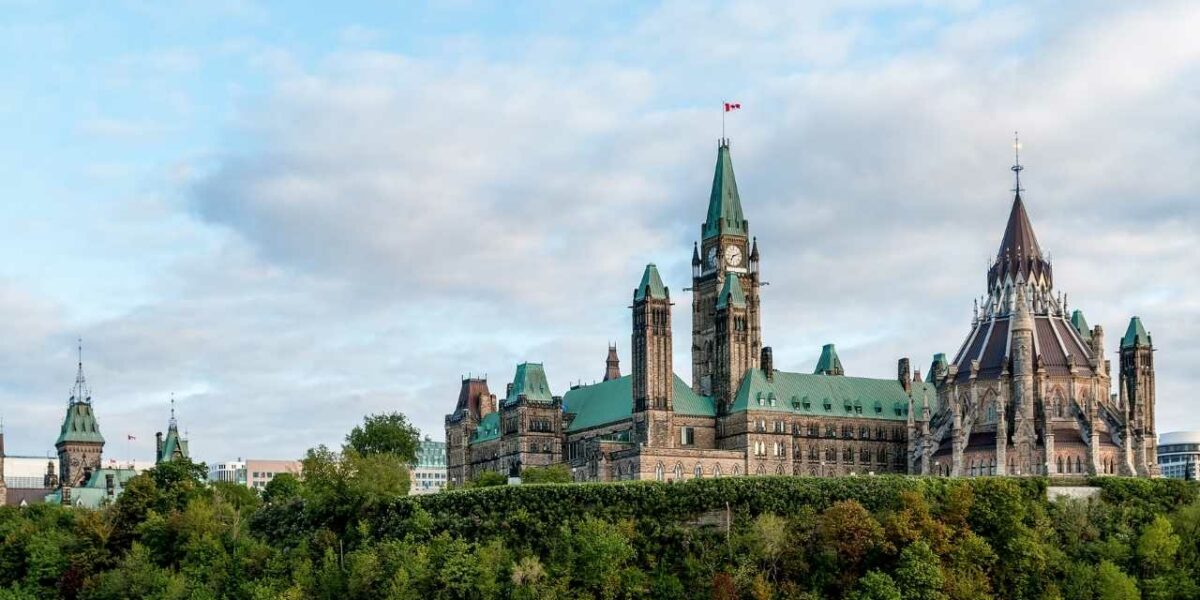 U.S. News reports Canada ranked number one overall among 2021 best countries in the world. Another significant reason to study in Canada.

The report was based on a survey of over 17,000 people from across the world, where participants were presented with 76 attributes and were asked how strongly they associated each one with a nation, along with 78 countries in 2021’s rankings.

Here’s the list of those who made it to the top ten.

The good job market, being family friendly, being politically and economically stable, and well-developed public education system have been keys to steal the top of the spot of quality life, while commitment to social justice, racial equity, and human rights, as well as well-distributed political power, has earned Canada being named the Best Country for Social Purpose. View the full report here and here’s to start your international journey in Canada with Canadian College for Higher Studies.