AI invents millions of materials that don’t yet exist 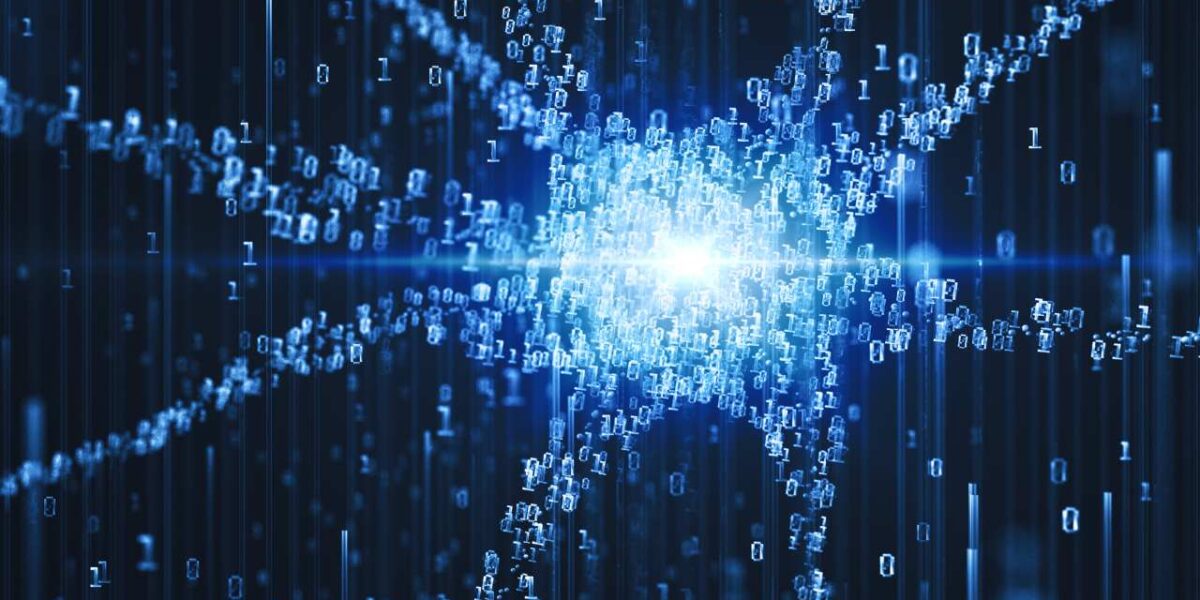 An exciting development in artificial intelligence.

Scientists have developed an artificial intelligence algorithm capable of predicting the structure and properties of more than 31 million materials that do not yet exist, reported The Independent.

The AI tool, named M3GNet, could lead to the discovery of new materials with exceptional properties, according to the team from the University of California San Diego who created it.

M3GNet was able to populate a vast database of yet-to-be-synthesized materials instantaneously, which the engineers are already using in their hunt for more energy-dense electrodes for lithium-ion batteries used in everything from smartphones to electric cars.

The matterverse.ai database and the M3GNet algorithm could expand the exploration space for materials by orders of magnitude.

Scientists are researching the structure of a material to predict its properties.

Professor Ong and his team believe that the M3GNet architecture is a transformative tool that can significantly expand our ability to explore new material chemistries and structures.

The team plans to significantly expand the number of materials on the database while continuing to investigate which materials may help assist future scientific discoveries.