What is Internet of Things?

Canadian College for Higher Studies > Blog > Blog > What is Internet of Things? 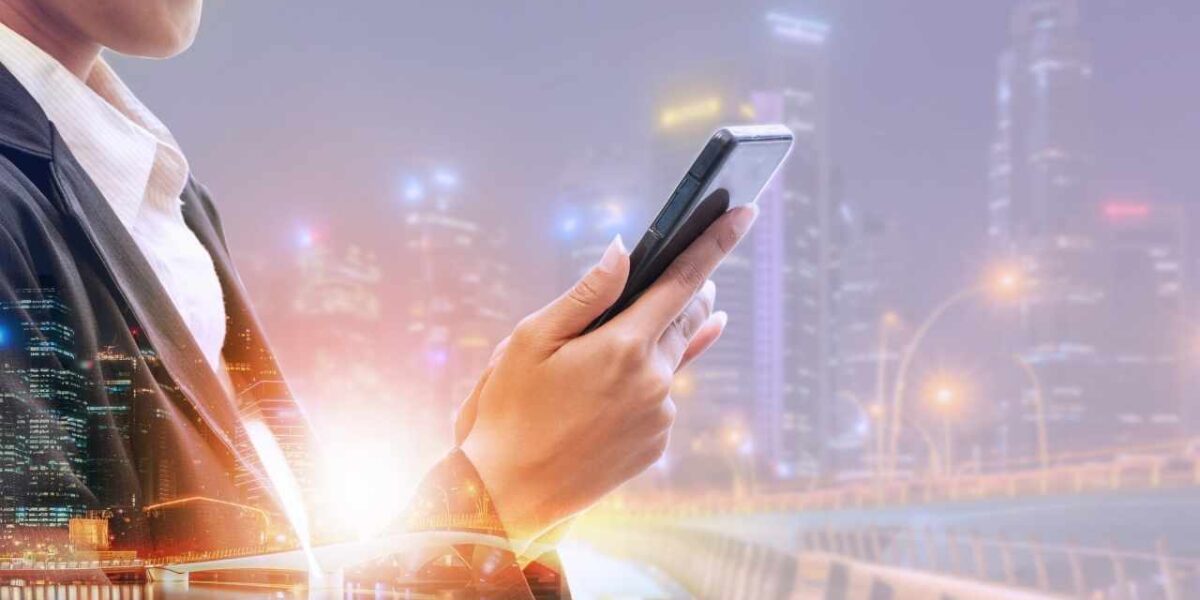 The Internet of Things (IoT) refers to billions of physical devices worldwide that are now connected to internet. It is a giant network of connected things and people – all of which collect and share data about how they are used and the environment around them. The arrival of affordable computer chips and the ubiquity of wireless networks has made it possible to turn anything, from smart microwaves, which automatically cook your food for the proper length of time, to self-driving smart cars or airplanes, into a part of the IoT. IoT is making the fabric of the world around us more innovative and more responsive, merging the digital and physical universes.

The history of IoT

According to TechTarget, Kevin Ashton, co-founder of the Auto-ID Center at the Massachusetts Institute of Technology (MIT), first mentioned the internet of things in a presentation he made to Procter &Gamble (P&G) in 1999. Wanting to bring radio frequency ID (RFID) to the attention of P&G’s senior management, Ashton called his presentation “Internet of Things” to incorporate the then-new trend of 1999: the internet.

Although Ashton’s was the first mention of the internet of things, the idea of connected devices has been around since the 1970s, under the monikers embedded internet and pervasive computing.

How does IoT work?

According to IBM, devices and objects with built-in sensors are connected to an Internet of Things platform, which integrates data from the different devices and applies analytics to share the most valuable information with applications built to address specific needs.

These powerful IoT platforms can pinpoint precisely what information is useful and which information can safely be ignored. Later the information can be used to detect patterns, make recommendations, and detect possible problems before they occur.

For example, if I own a car manufacturing business using Internet of Things technology, I can:

The information picked up by connected devices enables me to make intelligent decisions about which components to stock up on based on real-time data, which helps me save time and money.

With the insight provided by advanced analytics comes the power to make processes more efficient. Smart objects and systems mean you can automate specific tasks, particularly when these are repetitive, mundane, time-consuming or even dangerous.