Toronto is the third-largest tech hub in North America 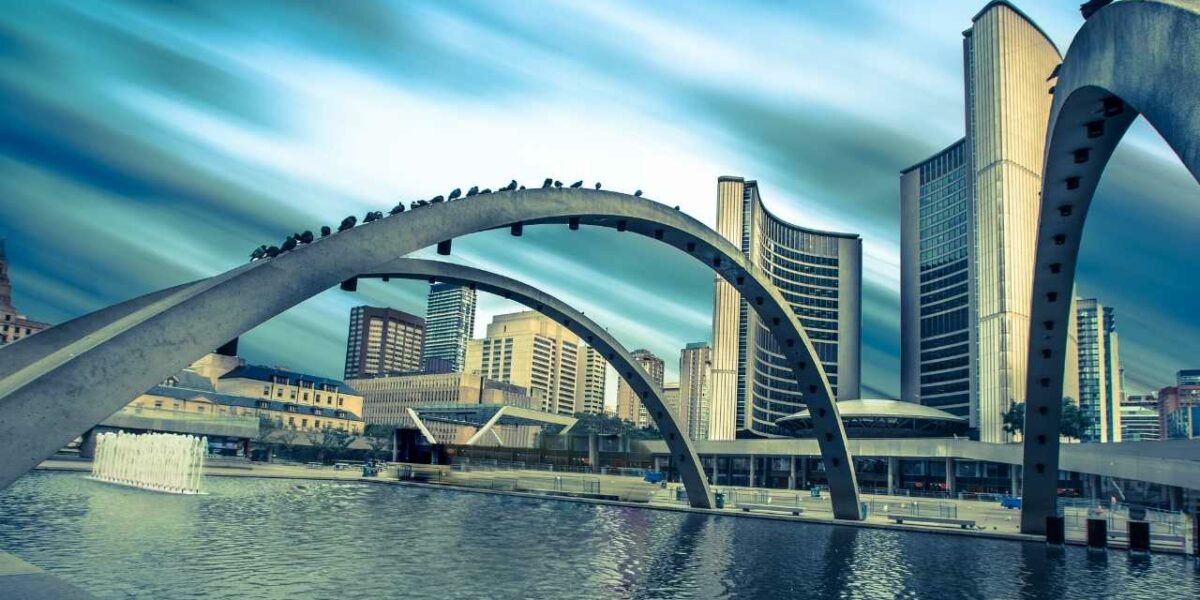 The New York Times has recently discovered that Toronto, the fourth-largest city on this continent, is now the third-largest tech hub in North America.

“As the tech industry continues to expand and communities all over the world compete for tech jobs outside Silicon Valley, many executives, investors, and entrepreneurs are promoting warm climes like Austin and Miami as the next big tech hubs. “But they are tiny tech communities compared with the new hub growing in the cool air along the shore of Lake Ontario,” wrote NYT technology correspondent Cade Metz.

Toronto has been popping up over the past few years in more and more various rankings of the biggest, best, and top tech-related cities.

According to CBRE, Toronto is number one for high-tech job growth and consistently has been ranked as one of the best cities in North America for tech talent. The Global Entrepreneurship Network’s most recent report also ranked Toronto as number 14th on its list of the top startup ecosystems in the world, and fDi Intelligence recently listed Toronto in second place after New York of its North America’s top cities of the future.

“In and around Toronto, local institutions are intent on feeding the tech ecosystem. Ontario recently passed a law that explicitly bars companies from enforcing noncompete clauses in employment contracts, encouraging employees to found their own start-ups,” reads the Times piece.

“Backed by a $100 million donation from local business leaders, the University of Toronto is building a complex that will house A.I. and biotech companies.”

It also highlights the exciting work of researchers like Aidan Gomez and Nick Frosst, whose AI company “specializes in technology that helps machines understand the natural way people write and talk.”

Experts believe Toronto is well-poised to develop an even larger talent pool in future years thanks to our prestigious academic institutions, strong government investment programs, and immigration laws, reported BlogTo.

According to Toronto Global, an “arms-length organization” that works with all three levels of government to promote tech investment in The 6ix, the Toronto region graduates over 25,000 STEM students every year and already has nearly 300,000 people employed in tech-related jobs.

“Investment in new Toronto companies is still tiny compared with Silicon Valley. In 2021 and 2022, investors pumped $132 billion into Silicon Valley tech start-ups, according to the research firm Tracxn. In Toronto, that figure was $5.4 billion, but ultimately, it is tech talent that drives a tech hub,” concluded the Times.