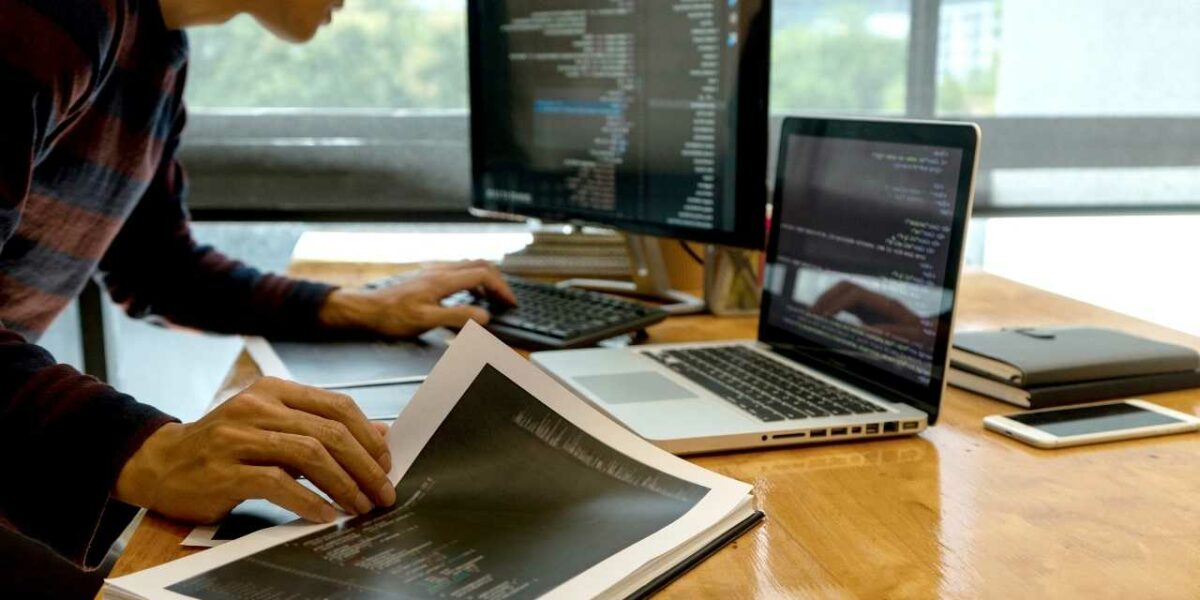 Being an open-sourced language, Python is a high-level, fastest-growing programming language used for general-purpose software engineering and has emerged as one of the most exciting and lucrative 21st-century programming languages. Its use in data science has increased its popularity with the help of a strong community around machine learning, data modeling, data analysis, web development, data mining, and artificial intelligence (AI). We compiled the list from Coding Nomads and IDTech of the top 5 reasons why you should learn Python.

1. Python has increased in popularity for data science

Data science is today’s hottest career field, and Python is along for the ride. Data science is the alchemy of tech: it takes vast amounts of data and spins it into golden information. Businesses then translate that information into innovative solutions to problems they might not have otherwise been able to pinpoint.

Those who are skilled in Python can hold the keys to success in this field with its capabilities can handle vast sets of data and tackle big business dilemmas.

2. Python is in high demand in many industries

Python – and programming in general – is in such high demand because it is essential in just about every industry. Industries implementing Python include recruiting, healthcare, financial services, marketing, education, and many more. Businesses are now turning away from Excel spreadsheets and towards Python-driven analysis.

From Uber ETA’s to Google finishing your sentences and Netflix knowing what shows you’ll enjoy, machine learning and artificial intelligence are everywhere and those are just a few of the big companies that use Python. As a highly scalable language, Python is also used in the world’s largest and most sophisticated companies for solutions.

It great for quick prototyping, therefore start-ups use it extensively to build their first minimum viable product (MVP).

Whether you want to work for big-shot companies or the next start-up unicorn, Python opens the doors to companies of all shapes and sizes.

4. Python is in high demand for jobs

Along with its lightning-speed growth, Python programming is in high demand for jobs. Based on the number of job postings on LinkedIn, Python ranks #2 in the most in-demand programming languages of 2020.

The value of Python has significantly grown in the past several years. It’s a worthwhile investment not only because of its high average salary, but its versatility makes it a job-market winner.

Since the future of any programming language depends on its efficacy and applicability, Python compares favorably in both of these key areas, which bodes well for its market value.

5. Python is easy to read, write, and learn

Python was developed specifically with user-friendliness in mind, and its syntax more closely resembles English than its peer languages. It also enforces what’s known as the “whitespace rule,” which results in cleaner code that’s less overwhelming to the eye.

Python came in second place after HTML from a US survey on which programming language is the easiest to learn. It was noted for its high readability and simple syntax that is easy to learn for new coders especially, the consistency and simplicity of Python both contribute to its ease of use and approachability.”

Python is also an interpreted programming language. This means that unlike compiled languages like C++ or Java, you can run each line of code as soon as you finish writing it and see the results immediately. This is especially great for new programmers because you can get instantaneous feedback instead of waiting for the whole program to compile and run.

Given Python’s ease of reading and writing, it was named Stack Overflow’s most wanted programming language for 2020. This metric measures the percentage of non-Python developers who want to learn Python.

Join our 110-hour online course in Python for Data Science at the next intake on February 7th! Register here today!