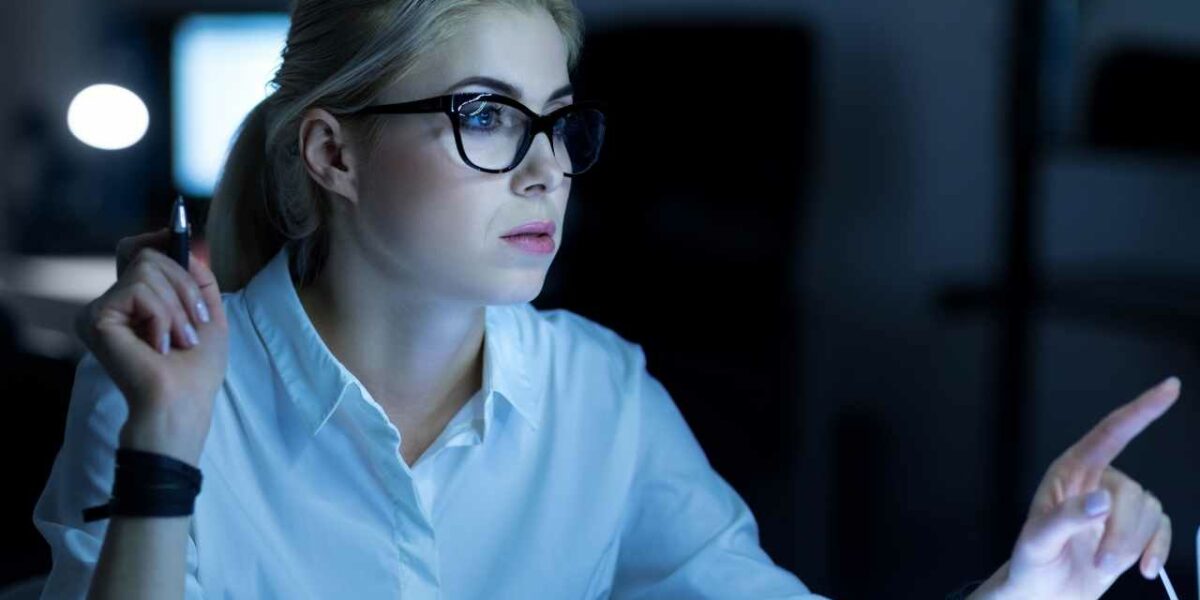 Red Hat is a renowned software company in the business of assembling open source components for the Linux operating system and related programs into a distribution package that can easily be implemented. The need for a solid company backing Linux alternatives was filled by Red Hat and probably had the single biggest impact on Linux for the Corporate Masses. They were then able to provide support solutions along with their own branded versions of the OS.

RedHat Enterprise Linux is simply found on almost every support matrix from commercial software and hardware vendors, and so is Novell/SuSE SLES.

According to SearchDataCenter, Red Hat was one of the first companies to realize that “free” software could be sold as a product. After examining the successful marketing campaign of Evian water, Red Hat executives concluded that in order to be successful, the company had to create more Linux users and brand Red Hat as the Linux name that customers preferred. Today, the “Red Hat Plan” is often discussed in business schools as a model for making customer support a company’s primary product.

What do Red Hat System Administrators do?

Red Hat Systems Administrators configure, implement, and deploy systems and take care of security issues, in addition to managing system backups, adding, and removing users. They will be part of an operational team that handles daily tickets and devises while implementing technology solutions.

Some of the requirements for a Red Hat System Administrator include being a good team player with excellent communication skills, having an analytical bent of mind, and competent problem-solving skills.

Despite their core competencies in security and networking, Red Hat System Administrators need to learn new tools and technologies as well. According to Linux, and experience in OpenStack, an open cloud computing platform, will make a world of difference in their careers. System administrators would remain competitive if they keep themselves abreast of security and emerging networking skills.

Red Hat has provided efficient, sturdy, and reliable solutions to various types of verticals globally. IBM’s massive $34 billion acquisition of Red Hat back in 2019, many more opportunities have opened up for Red Hat system administrators.

Learn more about becoming a Red Hat Engineer and Red Hat System Administrator through our 41-week Advanced Diploma in Cisco & Red Hat Engineering. Find out if you’re eligible for a funding opportunity. If you are unemployed or have been laid off, you may take advantage of the Ontario government program called Second Career. Email us today at [email protected] or reach out to us here.