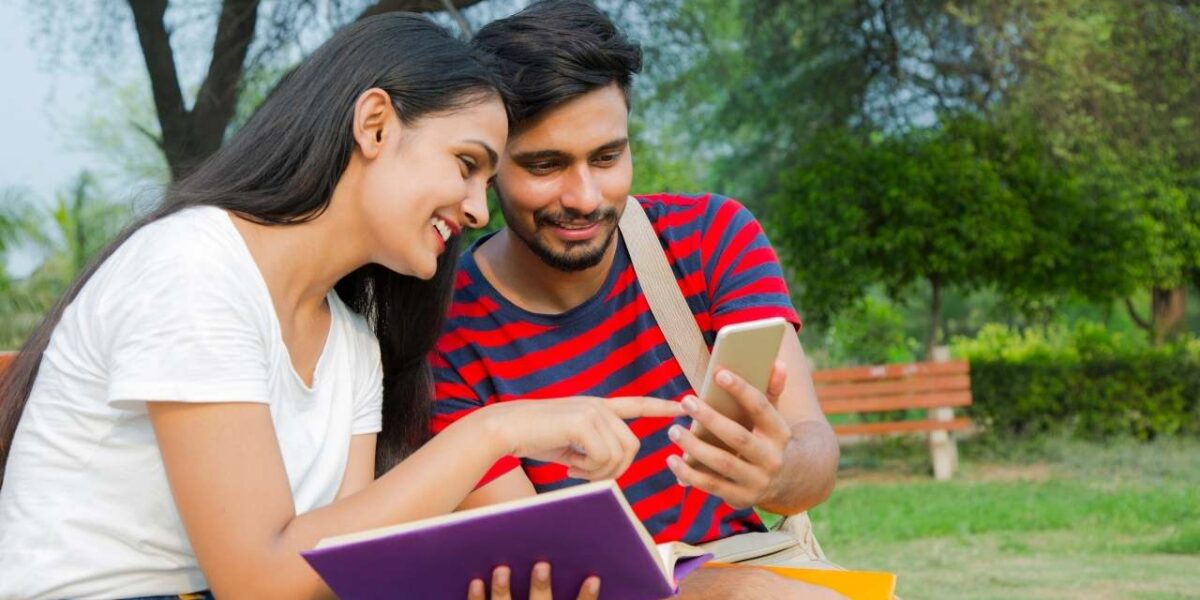 Due to labour shortage, Canada is lifting the 20-hour-a-week limit on the number of hours international students can work off-campus as announced by the Immigration, Refugees and Citizenship Minister, Sean Fraser.

According to Reuters, Canada’s job vacancy rate was 5.4% in July, down from a peak of 6.0% in April 2022. Canadian employers were actively looking to fill nearly 1 million jobs as of July.

“There are more job opportunities than there are workers in almost every community in Canada,” said Fraser, adding that while some international students will work in service jobs, he hopes some will find employment in their field of study.

The new policy, set to run from Nov. 15 through the end of 2023, will only apply to students studying full-time.

Fraser said lifting the 20-hour cap will give students a greater choice of employment opportunities, making them less likely to fall victim to “unscrupulous employers.”

That will create a better opportunity for students to not fall victim to an individual employer they may be beholden to.”

Fraser also announced a pilot project to automate some approvals of study permit extension applications to address a backlog.

According to the news portal, Canada has become increasingly dependent on temporary residents, including international students, to fill its labour force needs. Advocates and economists say this creates a precarious workforce and can depress wages and working conditions for all employees.

The growth in temporary residents has been incredibly steep for students abroad to study. Canada has become an increasingly sought-after destination for international students who often come with the intent of eventually obtaining permanent residency.

Fraser said he is working on improving pathways to permanency for international students and undocumented people but would not give details.

Christian Fotang, chair of the board of directors for the Canadian Alliance of Student Associations, told CBC News the change is a welcome “first step.”

“Groceries are going up. Textbooks are going up. And especially for international students, their tuition has been skyrocketing more than their domestic counterparts,” Fotang said.

“Increasing these work hours allows them to earn more while they’re studying and also provides them the opportunity to gain more work experience.”