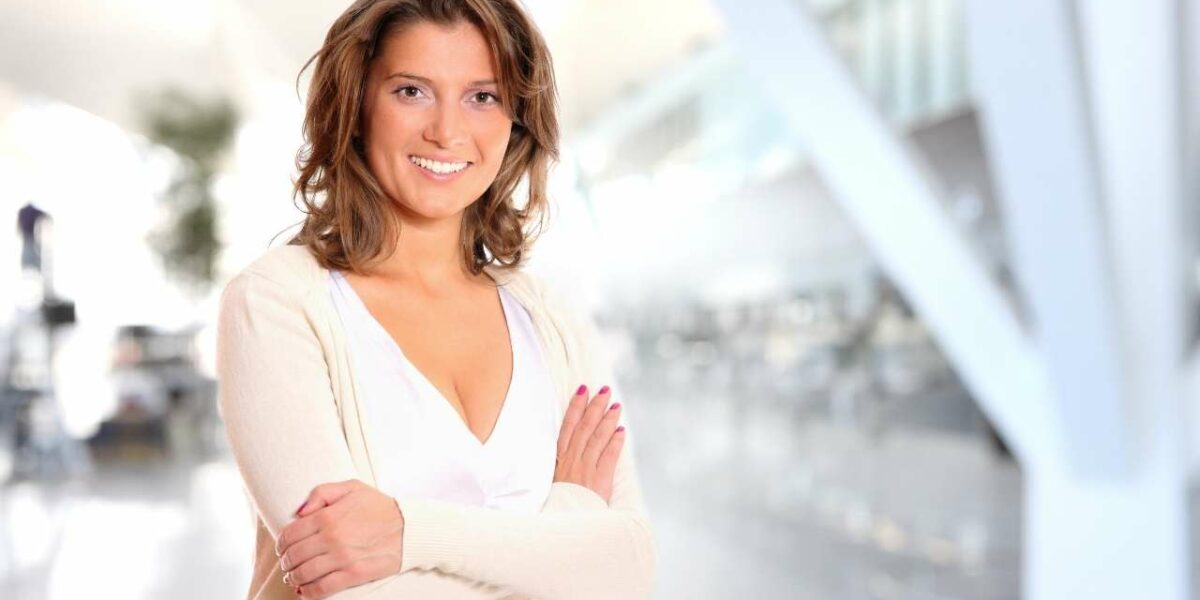 According to new LinkedIn data, Canada’s tech talent workforce has been expanding steadily and – while still considerably smaller in size –outpaced the U.S. in growth over the past 12 months.

It’s not just tech companies and startups hiring for these roles either: demand for tech talent at Canadian companies is through the roof across industries. Aside from the IT industry, the telecommunications and banking sectors were home to the most tech jobs in Canada.

At a glance, a few Canadian cities have been leading the charge. The Greater Toronto Area – home to the most tech talent in the country, per LinkedIn data, and recently nicknamed “the quietly booming tech town” by The New York Times – has expanded its tech workforce by 2% over the past year.

In the last few weeks alone, Walmart Canada announced one of its two new global tech hubs would be located in Toronto as it looks to hire 5,000 tech workers this year. At the same time, Facebook, Instagram and WhatsApp parent Meta shared plans for a Canadian engineering hub to create about 2,500 jobs.

So, what kinds of jobs are growing within Canada’s tech workforce? While the most common occupations held by members of Canada’s tech community are Software Engineers, Information Technology Specialists and Web Developers, they’re not necessarily the fastest-growing roles right now, according to LinkedIn data.

That would be Data Engineers, which are up roughly 20% over the past year, followed by Back End Developers, Software Engineering Managers, Implementation Specialists and Data Scientists.

And lastly, from a skills perspective, what does it take to be in demand? The most common skills held by Canada’s tech workforce members were Software Development, Engineering, and programming languages SQL and Java.

The fastest-growing, meanwhile, were largely cloud-computing related, such as Microsoft Azure (which was up 36% over a year), user interface library React.js (up 33%) and Amazon Web Services (up 26%), as well as server environment Node.js and Machine Learning.