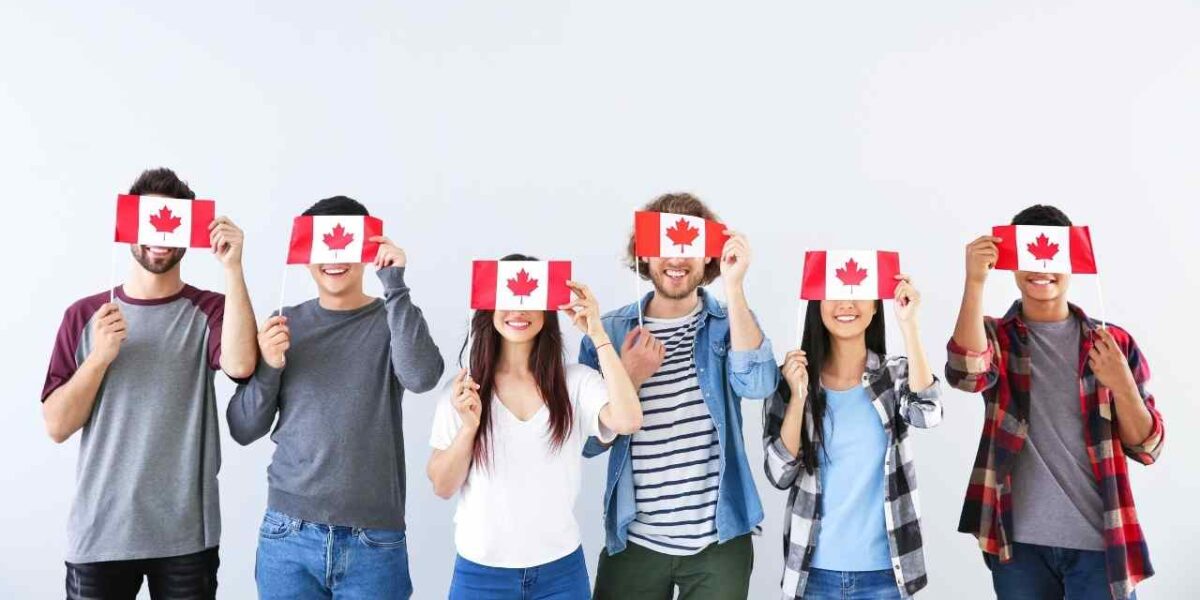 New research from IDP Connect finds that more than one-third of students surveyed (39 percent) rate Canada as their first choice for post-secondary studies, followed by the US and UK (both at 17 percent) and Australia at 16 percent, reports CTV News.

The latest research surveyed more than 6,000 respondents from more than 57 countries, all of whom hold aspirations or current applications for studying at higher education institutions in Australia, Canada, New Zealand, the United Kingdom, and the United States.

Student perceptions of the destination countries were also tested and overall, Canada received the highest rating – particularly for its policies for international students and post-study work visas, while the US continued to lag in last place. New Zealand was rated as having responded best to the COVID-19 pandemic, followed by Australia. The UK was perceived to be the middle of the pack in almost all categories.

Students who chose Canada as their number one destination of choice stated that they did so due to the high quality of education on offer, post-graduation employment opportunities but also because Canada is seen to support international students and welcome those from other countries – the latter two factors were highest for Canada compared to the other destination countries.

Moreover, as CTV News reports, the research finds that students are mainly motivated by future career opportunities in their study destination, while the decision of which institution to apply to and what subject to study are financially driven: A majority of students who choose Canada as a top option prioritize the ability to work part-time while studying (72 percent), the affordability of tuition fees (66 percent), and the cost of living (64 percent).

According to Christine Wach, Director of Client Partnerships, IDP Connect, “This is another really positive set of results for Canada, highlighting that Canada has a progressive set of policies for international students that have been well communicated globally.”

It’s time to embark on your international journey with CCHS! Apply here for starters and we’ll connect with you shortly!