Benefits of becoming an international student in Canada 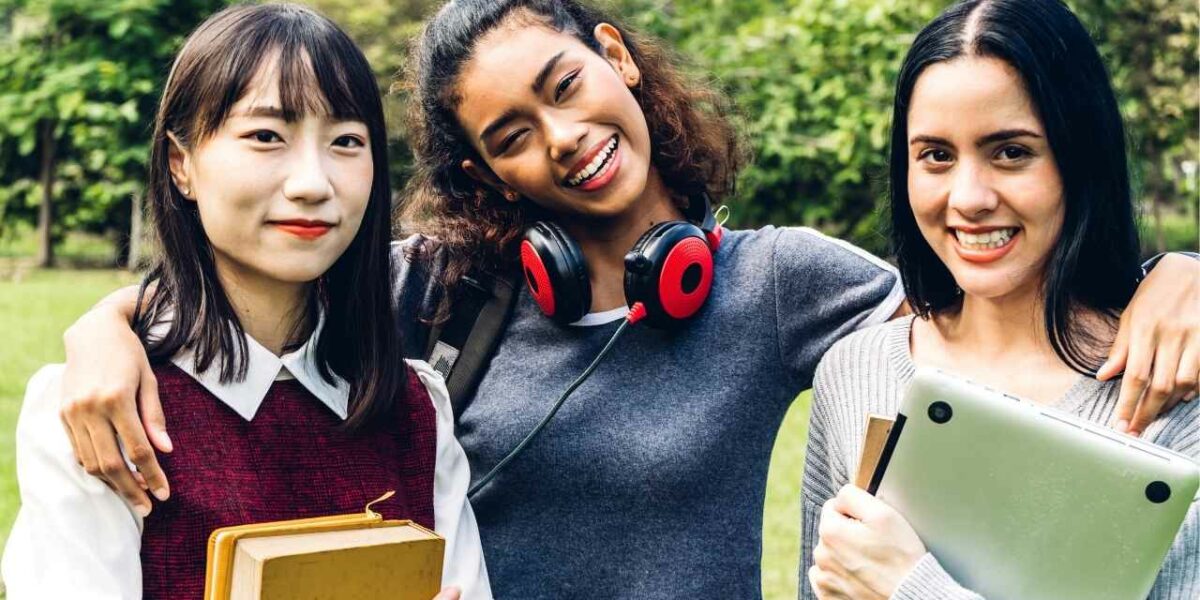 There are countless on-campus programs for international students, immigration programs designed to help facilitate permanent residency applications and one thing that attracts the most is that Canada’s reputation for educational excellence which is second to none.

Getting to know life in Canada

Canadian culture is influenced by British and French traditions, but its historical openness towards immigration. The country has been a melting pot of many different cultures. Local Canadians are big fans of professional sports and games, with the most popular being the National Hockey League. Most Canadian cities host numerous sporting events, theatrical productions, and musical performances.

Canadians are very polite, well-mannered, and community-oriented who encourage foreigners to retain and share their own cultural practices. Canada also has a reputation as one of the safest countries on earth with low criminal rates compared to a neighboring country the USA. The nation’s overall easygoing attitude makes it a fantastic place to study for international students of any cultural background.

Canadian cuisine goes far beyond the maple syrup, Timbits, and poutine stereotype, and thanks to French and British ancestry the nation offers a diverse set of dishes catering to every taste. Whether you sample the famous smoked beef sandwiches in Quebec, bagels, and tarts who owe their existence to the country’s Jewish population, most international students in Canada are likely to find something to remind them of home.

To be able to work and study in Canada you must adhere to the rules of your study permit. The great thing about being an international student is that you are allowed to do part-time work with a valid study permit for a maximum of 20 hours per week, while during school breaks such as Winter or Summer, you can work for full 40 hours per week. A wonderful opportunity to jump right into the workforce and gain valuable experience while at school.