A grocery basket full of home 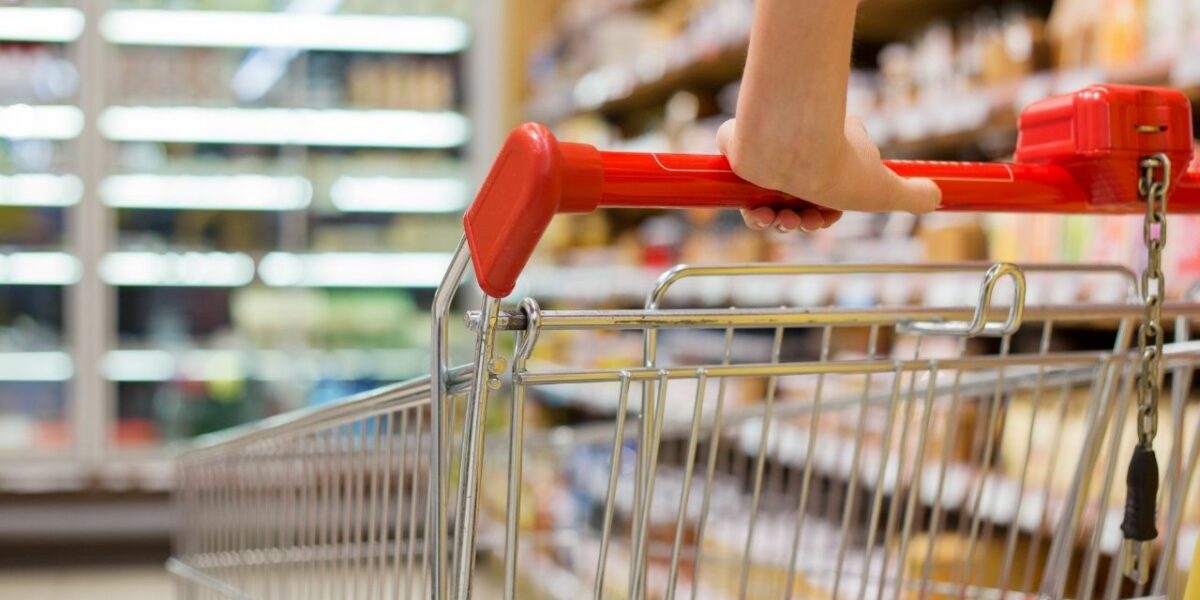 Being away from home can sharpen your cooking skill because often you may want to try cooking a traditional dish from your home country. It is necessary to have ingredients purchased from a grocery store selling food from that particular culture.

Initially, a great number of new Canadians were from Asia and the Caribbean. Then more came from places like Uganda, Chile, and Lebanon.

In 1979 and 1980, more than 60,000 refugees arrived from Laos, Vietnam, and Cambodia. Toronto’s Chinatown, once largely made up of Cantonese speakers but now largely Mandarin welcomed them into the mix.

The spiking number of immigrants helped spark an incredible mix of grocery stores and restaurants.

We have gathered a list from this story of grocery stores around the city that can help you prepare for your night of ethnic experimentation in the kitchen.

Acquired by Canada’s big retail company, Loblaws, T&T and its five locations across the GTA have always served as one-stop shops for Asian Canadians. It is now more accessible for non-Chinese-speaking customers looking for Asian groceries and houseware goods. Mississauga has a range of Asian stores worth a checkout as well such as Nations Fresh Food and Btrust Supermarket.

In-store blended spices at Trupti are ground in a variety of ways to achieve the best flavors, which is what makes this Thorncliffe Park store smell divine! The store is not the only one in Toronto as almost in every plaza around GTA you can find an Indian grocer.

Aunt Elsie’s Caribbean Kitchen in Scarborough has both a hot counter and a grocery store. Boxes of Allan’s spicy beef patties, Caribbean hot sauce, and bottles of coconut water straight from Jamaica are all available here.

Everything you need for your Ethiopian meal from injera to ready-made misir wot, and all your other favorite spices are available at Desta Market in Danforth.

Seafood City, a small but jam-packed grocery store in Mississauga delivering everything Pinoy. It also has a popular fast-food chain Jollibee at the front for you to nom on some fried chicken or ube pie after your grocery shopping spree.

Get everything French at Douce France at Yonge and Eglinton. Everything in this store is organized by region in France, and they have a delicious assortment of croissants and other baked goods – some gluten-free – for you to try.

Kostas is primarily a meat market in Scarborough but it also has imported cheeses from Greece like feta and kefalotyri as well as tons of authentic goods like marinated octopus and souvlaki.

A family-run butcher shop, Eddystone Meats is located in North York and has long been a go-to for Italian immigrant families. They’ve got tons of frozen kinds of pasta, sauces, and soft drinks from Italy, but are most famous for their Abruzzi-style porchetta.

For anything Nippon, J-Town in Markham is a must, so it only makes sense that they’d have the best grocery store for Japanese foods. Heisei Mart is located in the complex and carries all your favorite Japanese candies, packaged foods, and sodas.

With several locations around the city, Galleria is one of the most well-known Korean grocery stores in Toronto. Craving kimchi and spicy rice cake? You’re in the right place.

Perola’s Supermarket is small but carries a very diverse selection of authentic ingredients like dried chilis and hot sauces. Located in Kensington Market, they also serve pupusas and tacos.

Adonis is your go-to for everything Middle Eastern. The massive Scarborough and Mississauga grocery stores offer a wide selection of cheese, bread, and mouth-watering ready-to-eat dishes in the middle of the store.

The premier spot for Pakistani, Indian, and other Asian products, Iqbal Halal Foods in Thorncliffe Park has a reputation for being an exceptionally good halal butcher shop. Another location in Mississauga offers in-store Indian takeout, Silverspoon, which can be a delicious distraction due to its amazing spice aroma.

Yummy Market by Dufferin and Finch has an abundance of goods from all over Eastern Europe, including an on-site bakery. Groceries here include tvorog cheese, cured meats, and a wide range of pickles.