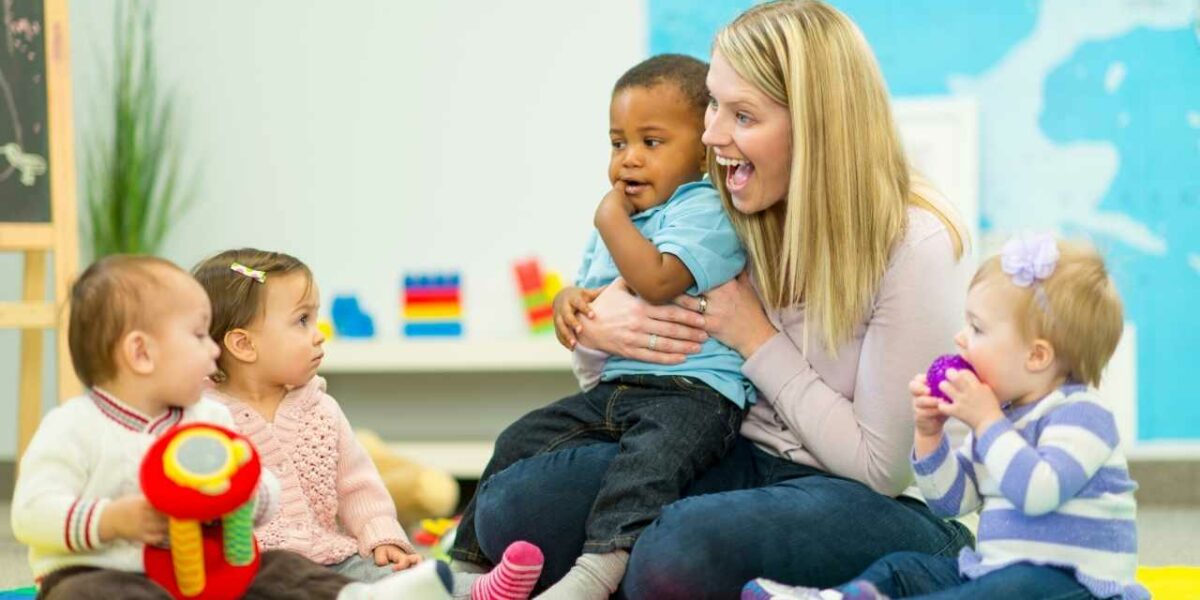 Ontario has signed a five-year, $10.2 billion deal with the federal government that will cut childcare fees in the province in half by the end of the year, reported CBC.

Premier Doug Ford and Prime Minister Justin Trudeau officially announced the deal with the province saying the agreement will bring childcare fees down to an average of $10 a day by the end of 2025.

As part of the deal, parents of children aged five and under will start getting rebates for licensed child-care fees in May and can expect to see costs cut in half by the end of the year. The federal government invested an additional $2.9 billion for the sixth year of the agreement.

Here’s what parents can expect in the coming months:

Trudeau said the new program will offer savings of an average of $6,000 per child, “real money for families” at a moment when a range of household costs is going up. He also called the deal a “historic moment” now that all provinces and territories have signed child-care deals.

The deal outlines a plan to further slash rates in the coming years. Here’s what the longer-term outlook includes:

Under the deal, Ontario is creating 86,000 child-care spaces, though that number includes more than 15,000 spaces already in place since 2019. The new spaces will be a mix of for-profit and not-for-profit, the government said.